BareFoot is a fun racer where you are able to create your own personal creature. It is possible to assemble one out of over 3000+ unique creatures and challenge your friends in an online or offline split screen race. Battle your pals in a remorseless competition filled with extraordinary power-ups. Each power-up depending on your personally created beast. Tailor your bestial companion before each race to your individual needs, considering the upcoming racing track and your opponents. 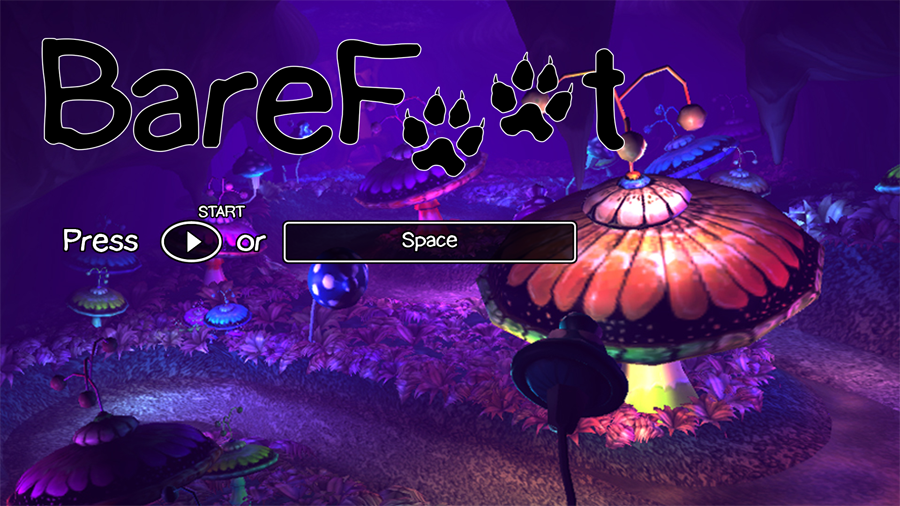 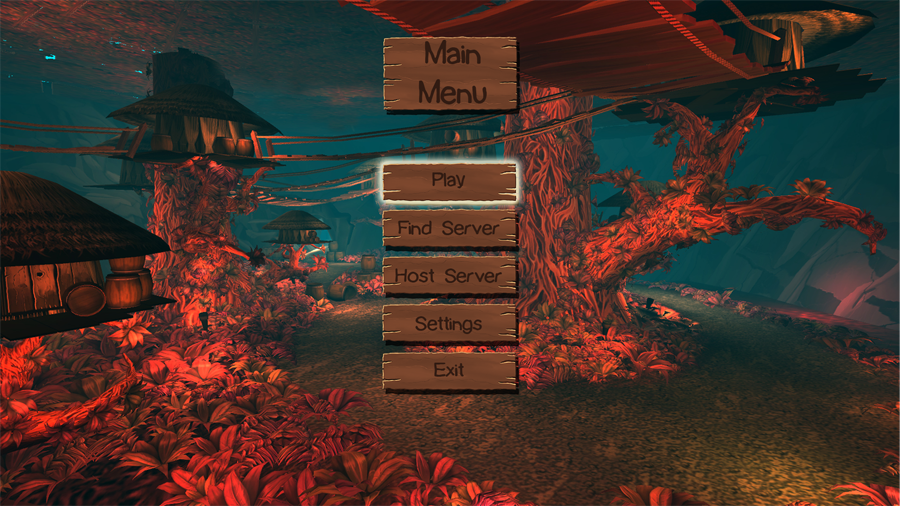 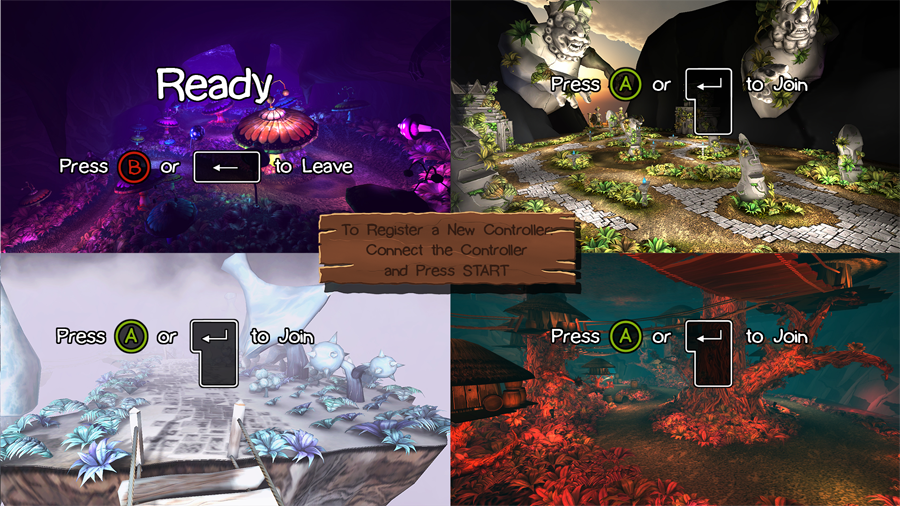 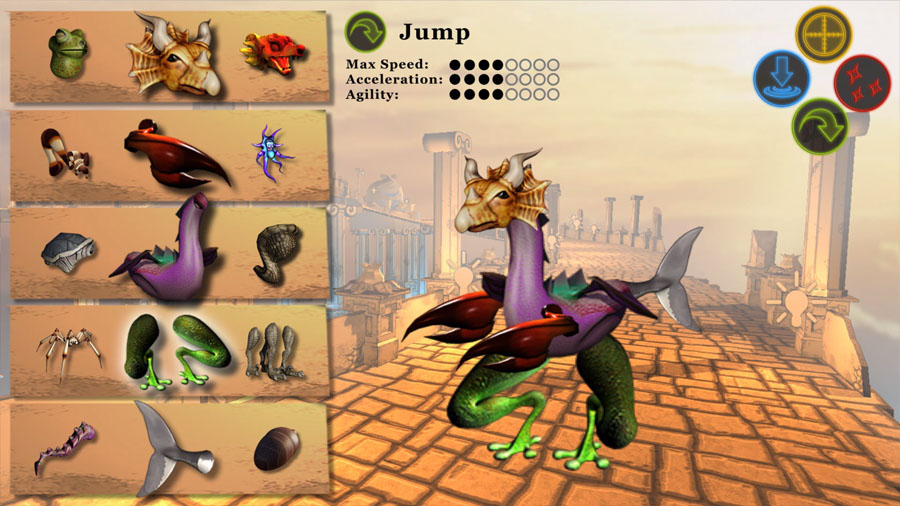 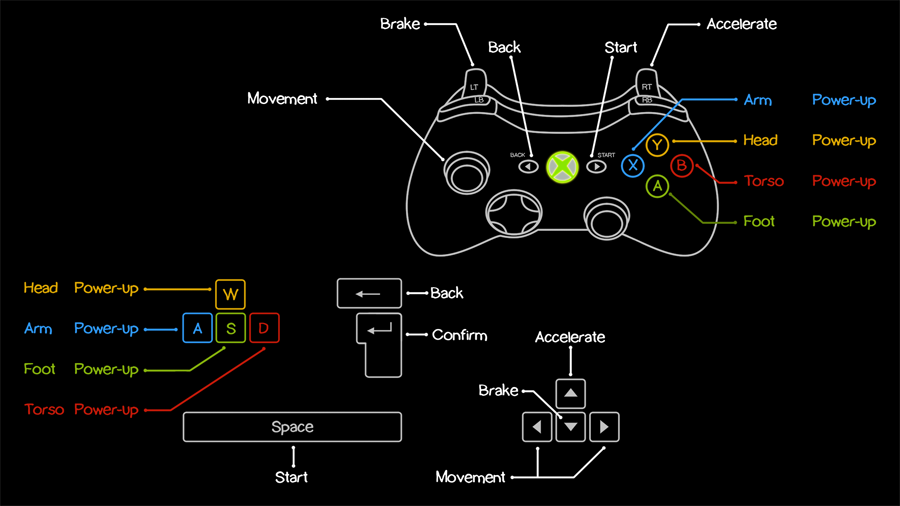 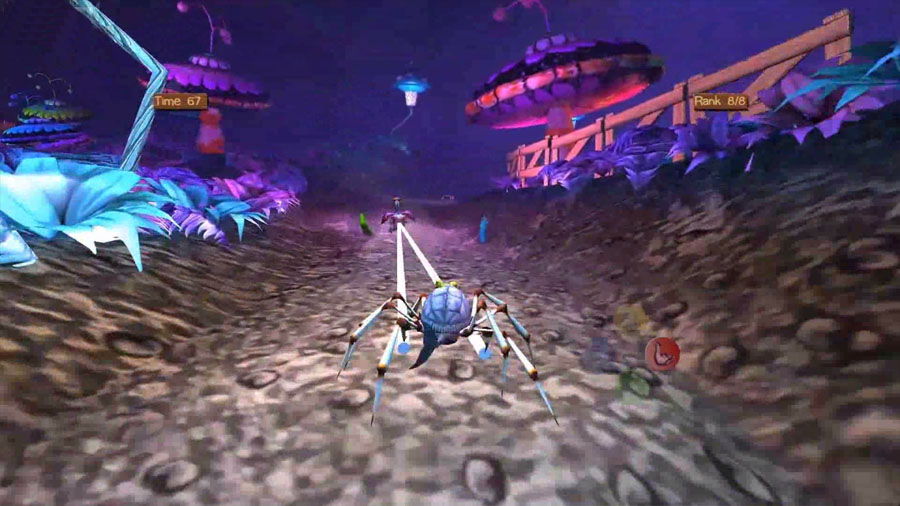 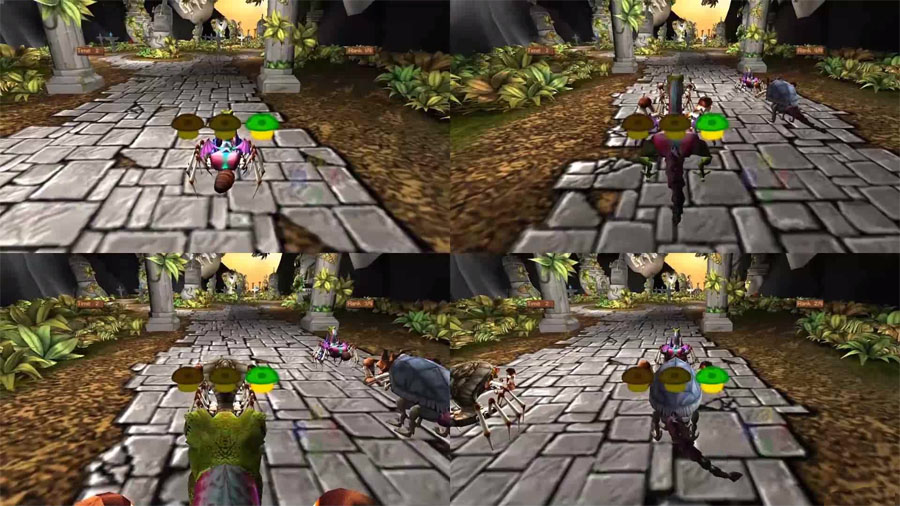 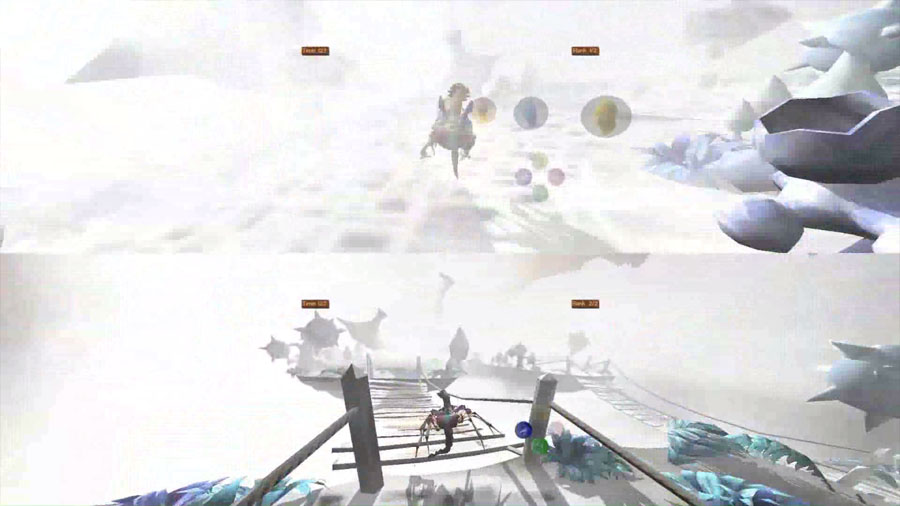 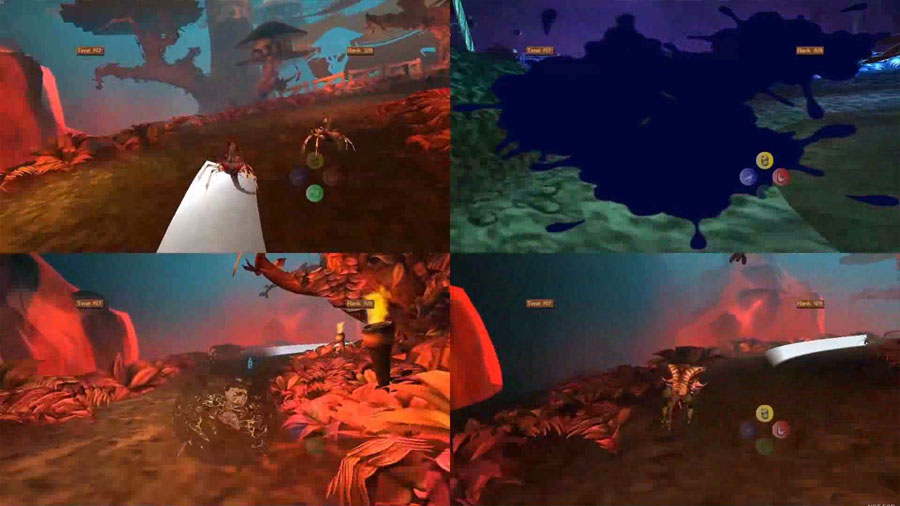 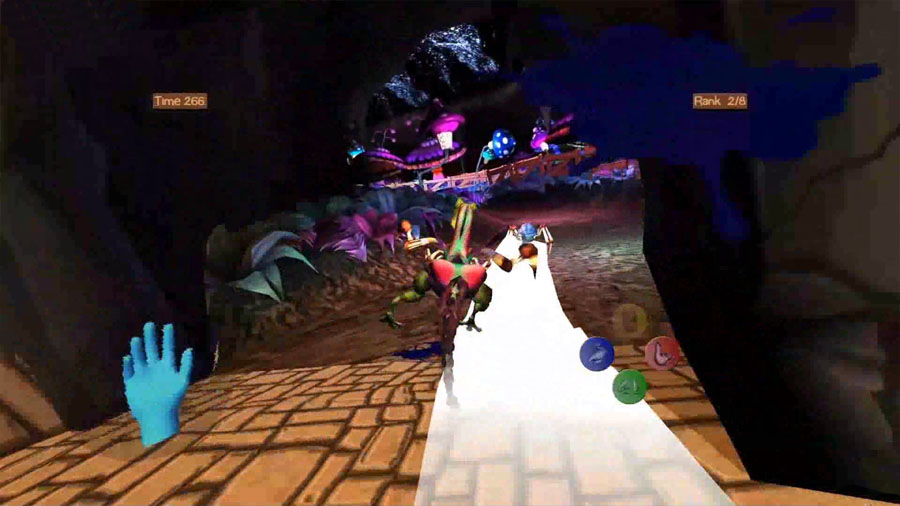 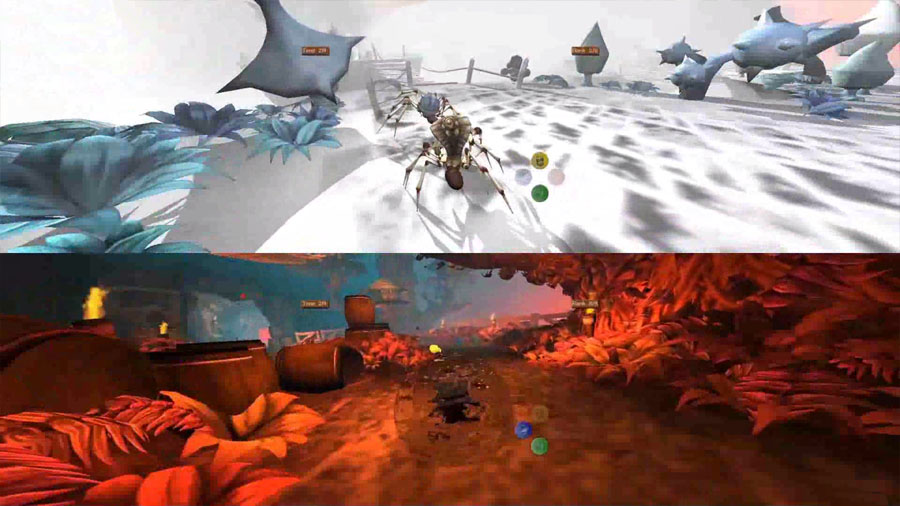 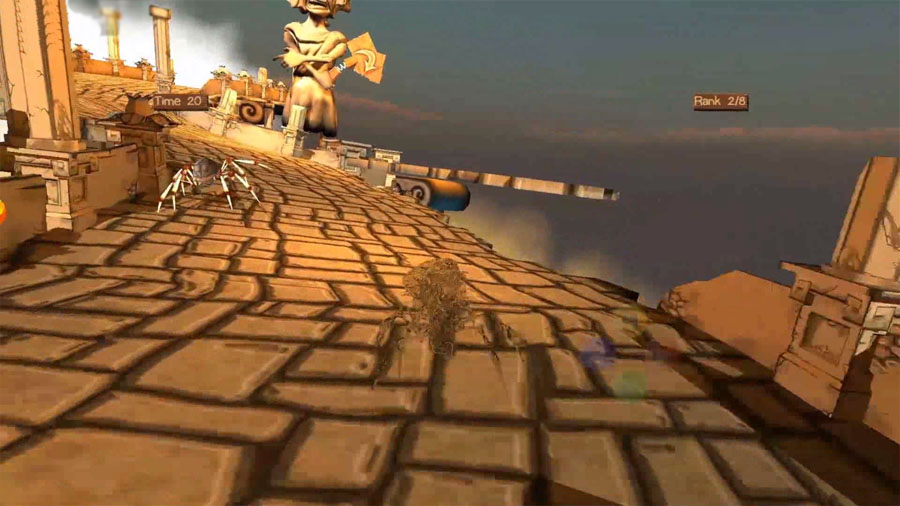 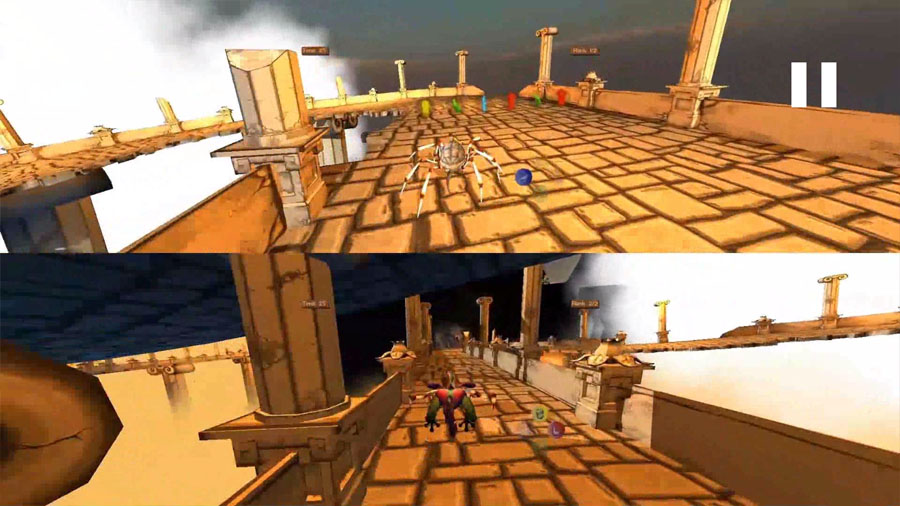 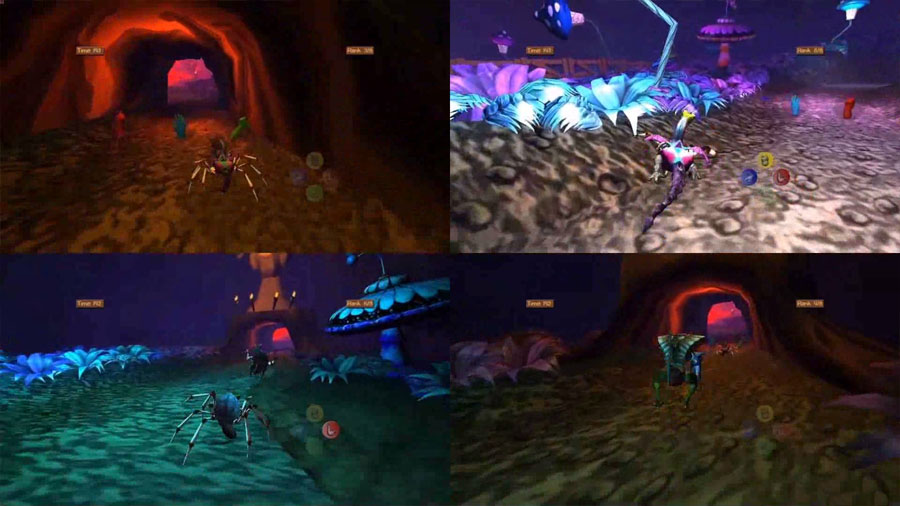 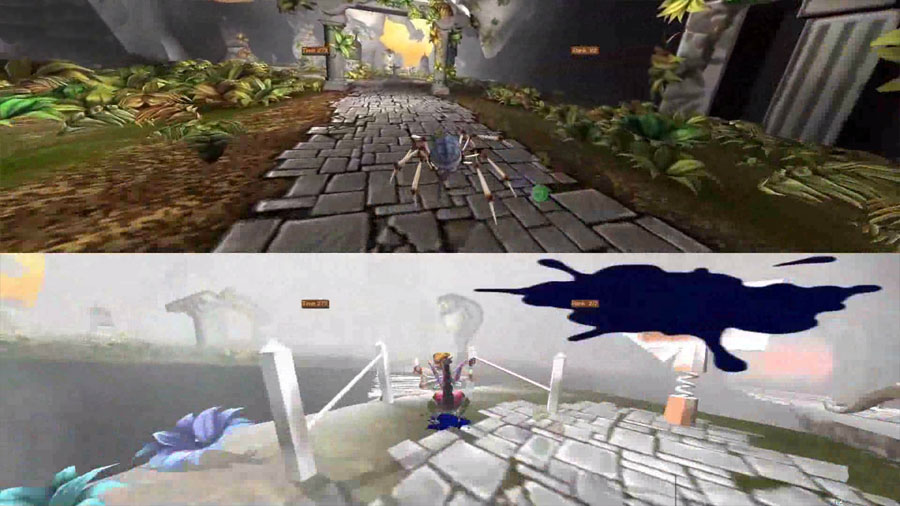 Each generated beast consists of five different body parts: Head, Torso, Arms, Legs and Tail. Except for the tail, each body part carries a power-up feature. There are five different power-up types: Melee, Range, Defence, Speed-up and Trap. The power-up type is not linked to a body part. This makes it possible to create a monster, which only carries speed-up power-ups. Which is a good setup to catch up in the race, when you are far behind or to expand your lead in pole position. A more balanced power-up selection is a more flexible strategy where you are able to attack opponents in front of you, fend off enemies behind or speed-up on a long straight passage of the racetrack.