Ritter Rost is a well-known children’s book series written by Jörg Hilbert und Felix Janosa. Beside of the books there are many other products for children featuring Ritter Rost as the main character like musical-CDs and TV-shows and board games. Furthermore Ritter Rost sometimes appears in the famous TV-program “Sendung mit der Maus“. A 3D animated film called Ritter Rost – Eisenhart und voll verbeult was released in early 2013 in German-speaking cinemas. It was planned to simultaneously release a video game featuring elements of the animated film. 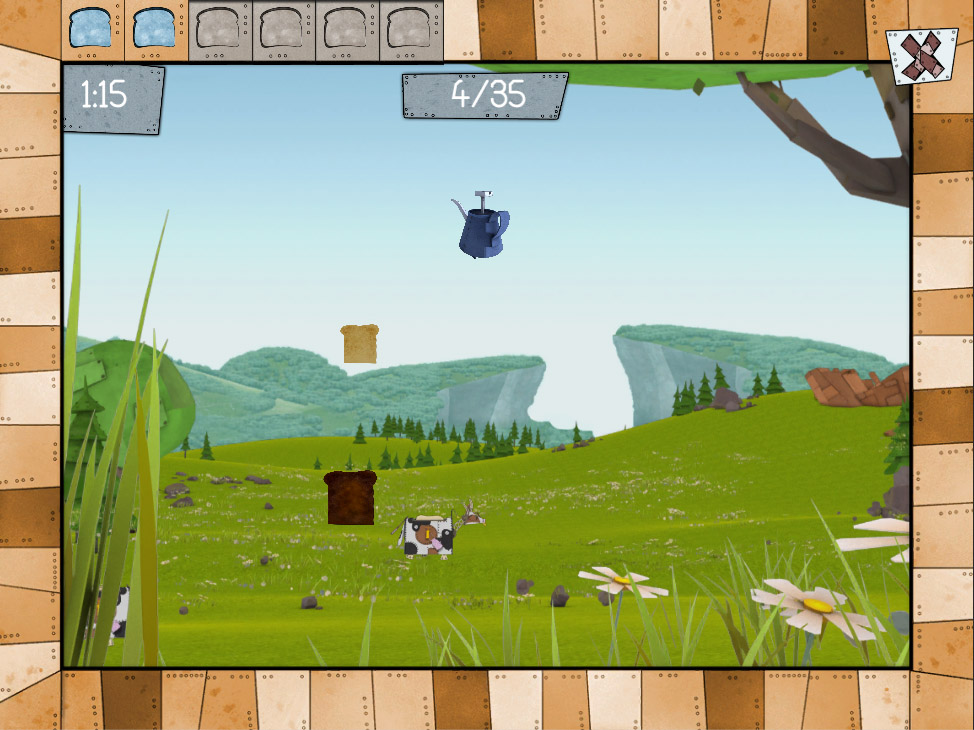 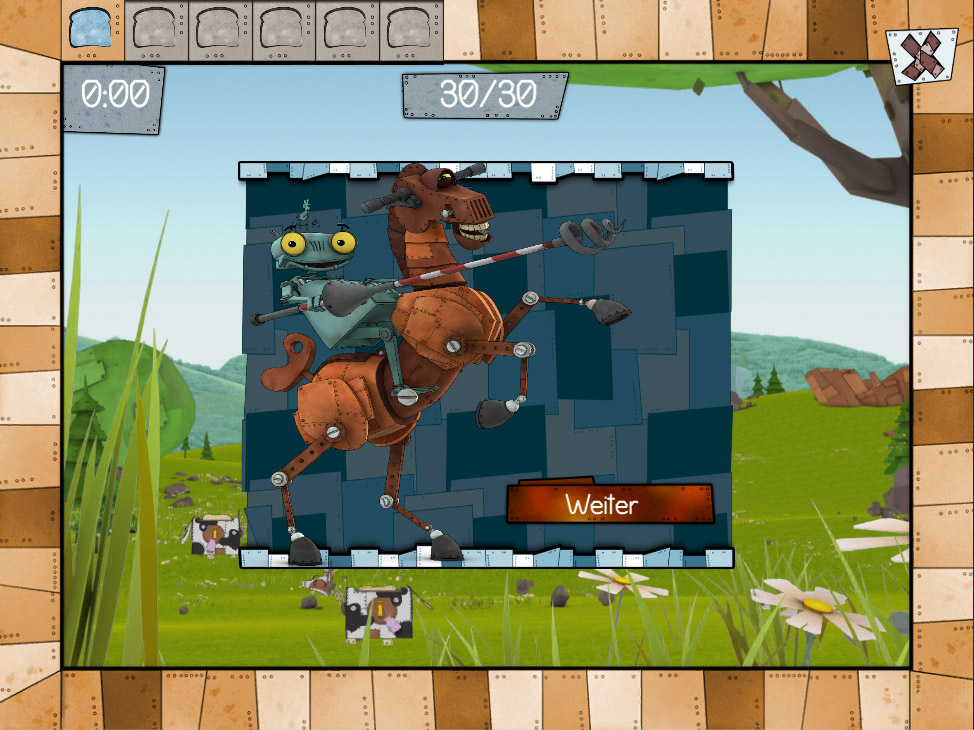 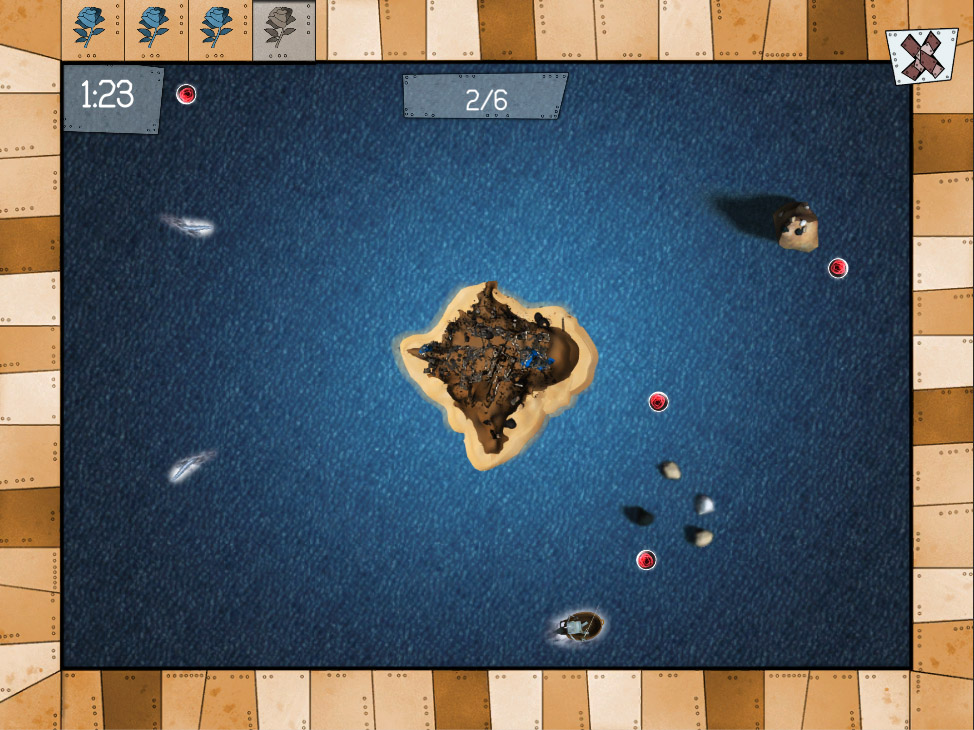 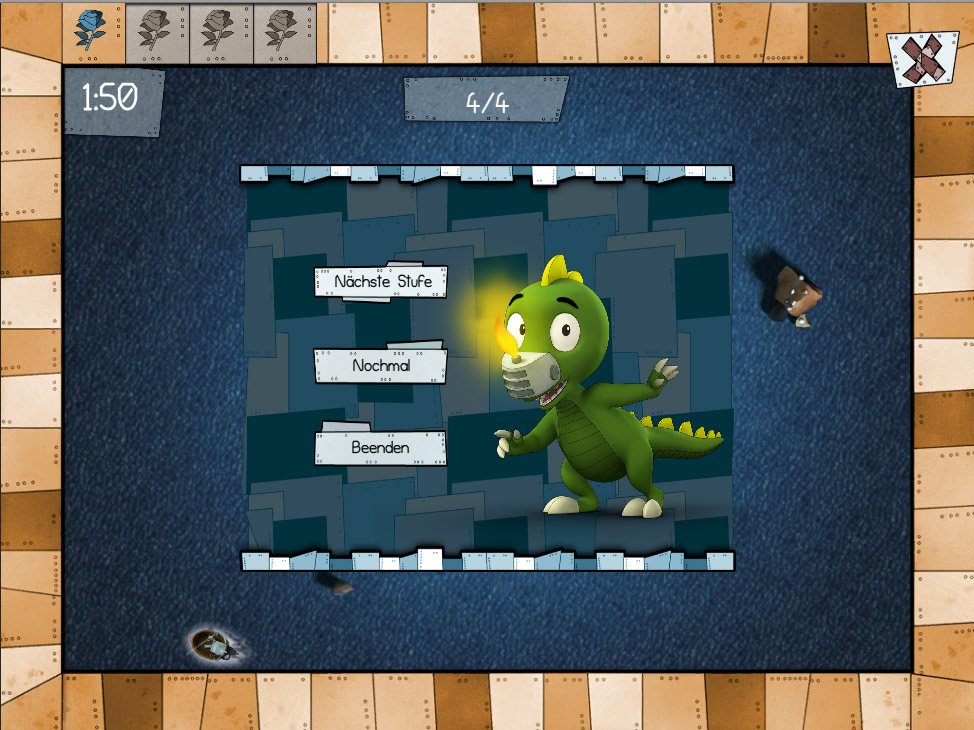 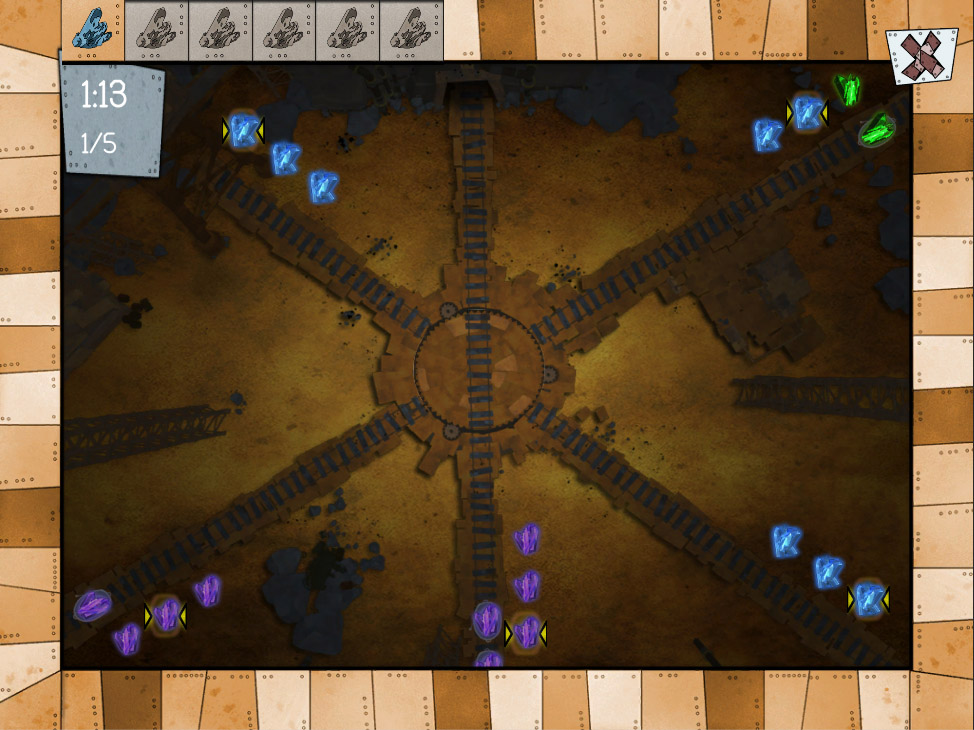 The video game consists of different jump and run levels and eight additional mini games. As a freelancer for Serious Games Solutions I developed four of the eight distinct mini games. The game was released as a boxed version in local stores and on amazon. Furthermore, it was published on the app store as well. Ritter Rost was created with C# in Unity 3D. The team consisted of one team leader, three programmers, one 3D-designer, one 2D-designer and one sound-designer.